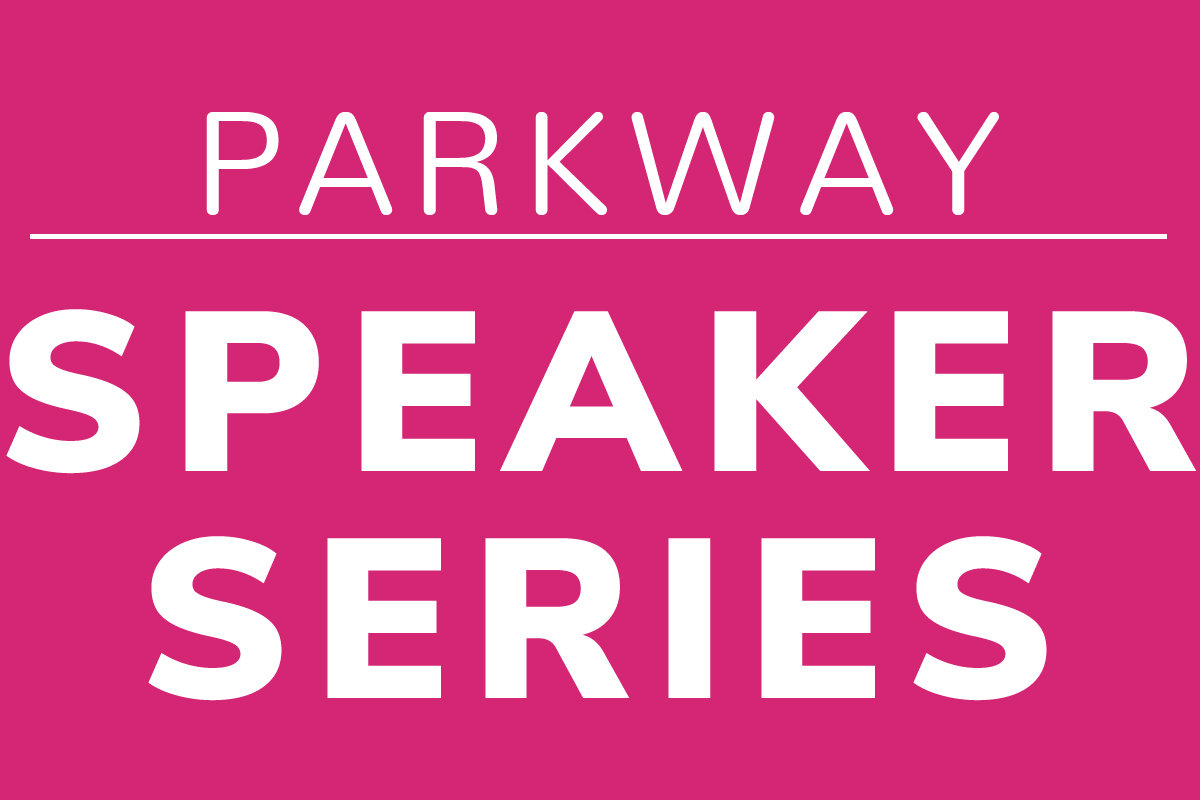 9/18 – City on a Hill: A History of American Exceptionalism

Abram Van Engen has published widely, including his recent book, “City on the Hill, a History of American Exceptionalism.” The title of his book comes from Puritan John Winthrop’s lecture, “A Model of Christian Charity” delivered on March 21, 1630 in Southampton before his first group of Massachusetts Bay colonists embarked on the ship Arbella to settle Boston.
In quoting Matthew’s Gospel (5:14) in which Jesus warns, “a city on a hill cannot be hid,” Winthrop warned his fellow Puritans that their new community would be “as a city upon a hill, the eyes of all people are upon us”, meaning, if the Puritans failed to uphold their covenant with God, then their sins and errors would be exposed for all the world to see: “So that if we shall deal falsely with our God in this work we have undertaken and so cause him to withdraw his present help from us, we shall be made a story and a byword through the world”.
Winthrop’s lecture was forgotten for nearly two hundred years until the Massachusetts Historical Society published it in 1838. It remained an obscure reference for more than another century, when various scholars like Professor Van Engen corrected the record, explaining that there was no grand sense of destiny among the first Puritans to settle Boston. In truth, America’s sense of destiny came generations later.

The Speakers Series staff thanks John Russell for introducing us to Professor Van Engen and arranging his appearance.

Bio: Abram Van Engen is Professor of English and Chair of the English Department at Washington University in St. Louis. He works primarily on religion and literature, with an emphasis on early American literature and culture. His first book, Sympathetic Puritans, offered a history of sympathy through theology and literature in New England, looking closely at how the Puritans defined themselves and their community. His more recent book, City on a Hill, looks at how American culture has remembered and reinvented the Pilgrims and Puritans from one generation to the next, using them as an origin of the nation that continues to spin accounts of American exceptionalism. In addition to his writings, Prof. Van Engen also runs a podcast on poetry called Poetry For All, which introduces one great poem per episode to a broad audience. For more on Van Engen’s work, you can visit his website: https://www.abramvanengen.com/