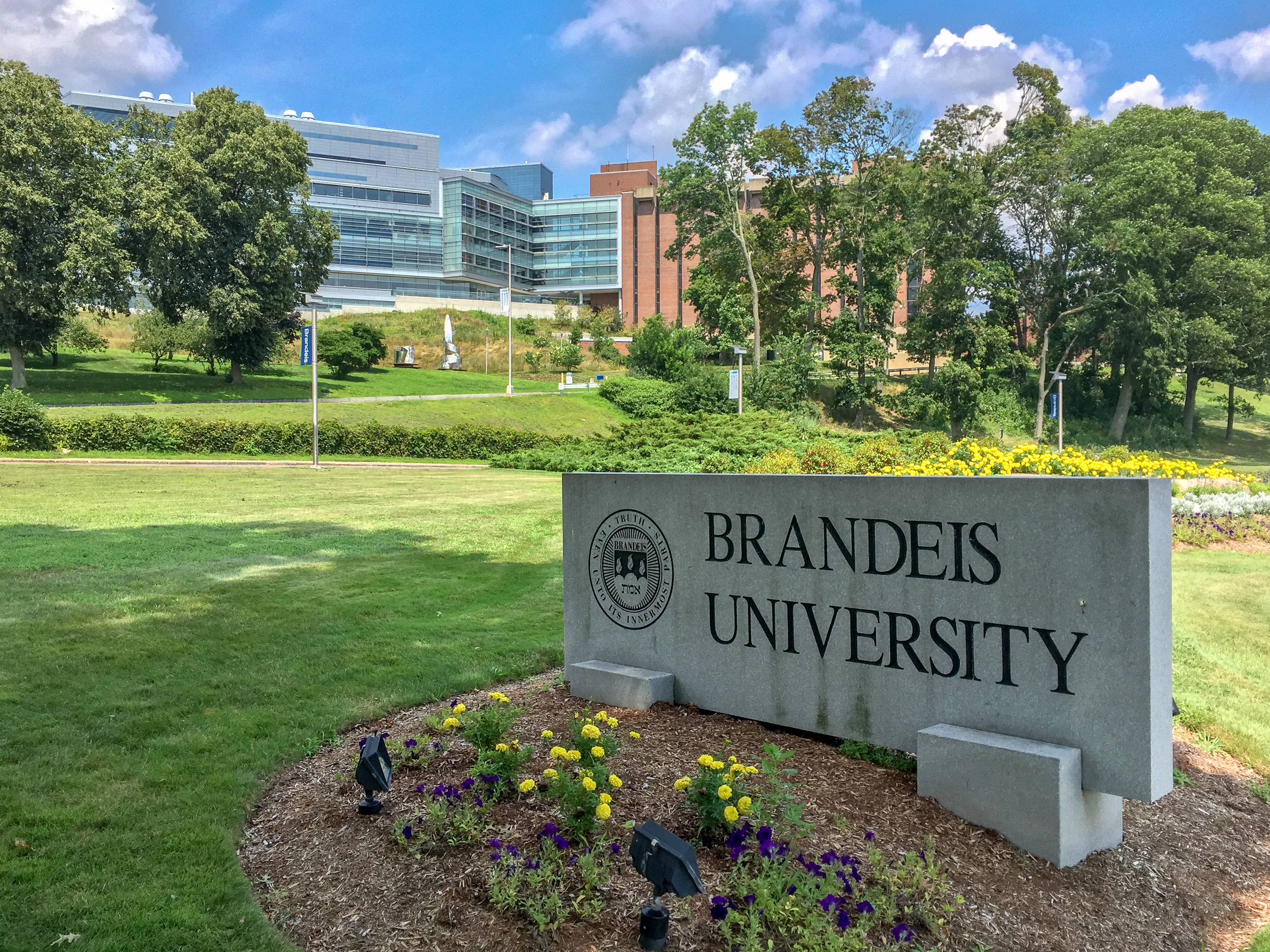 Proud to be an alum of Brandeis University

All the recent talk about graduations and alma maters reminded me of how grateful I am to be associated with Justice Brandeis… I claim him and his spirit on campus as one of the influences of my inclusive and justice seeking mind and heart.

Louis Dembitz Brandeis (November 13, 1856 – October 5, 1941) was an American lawyer and associate justice on the Supreme Court of the United States from 1916 to 1939. He was born in Louisville, Kentucky, to Jewish immigrant parents from Bohemia (now in the Czech Republic), who raised him in a secular home. He attended Harvard Law School, graduating at the age of 20 with what is widely rumored to be the highest grade average in the law school’s history. Brandeis settled in Boston, where he founded a law firm (that is still in practice today as Nutter McClennen & Fish) and became a recognized lawyer through his work on progressive social causes.

Starting in 1890, he helped develop the “right to privacy” concept by writing a Harvard Law Review article of that title, and was thereby credited by legal scholar Roscoe Pound as having accomplished “nothing less than adding a chapter to our law”. He later published a book entitled Other People’s Money and How the Bankers Use It, suggesting ways of curbing the power of large banks and money trusts. He fought against powerful corporations, monopolies, public corruption, and mass consumerism, all of which he felt were detrimental to American values and culture. He also became active in the Zionist movement, seeing it as a solution to antisemitism in Europe and Russia, while at the same time being a way to “revive the Jewish spirit.”

When his family’s finances became secure, he began devoting most of his time to public causes and was later dubbed the “People’s Lawyer.” He insisted on serving on cases without pay so that he would be free to address the wider issues involved. The Economist magazine calls him “A Robin Hood of the law.” Among his notable early cases were actions fighting railroad monopolies, defending workplace and labor laws, helping create the Federal Reserve System, and presenting ideas for the new Federal Trade Commission. He achieved recognition by submitting a case brief, later called the “Brandeis Brief“, which relied on expert testimony from people in other professions to support his case, thereby setting a new precedent in evidence presentation.

In 1916, President Woodrow Wilson nominated Brandeis to become a member of the Supreme Court. His nomination was bitterly contested, partly because, as Justice William O. Douglas wrote, “Brandeis was a militant crusader for social justice whoever his opponent might be. He was dangerous not only because of his brilliance, his arithmetic, his courage. He was dangerous because he was incorruptible … [and] the fears of the Establishment were greater because Brandeis was the first Jew to be named to the Court.” On June 1, 1916, he was confirmed by the Senate by a vote of 47 to 22, to become one of the most famous and influential figures ever to serve on the high court.

Kevin J Cameron is progressive pastor serving at Parkway United Church of Christ in St Louis, MO.  He is a husband and father of four who prides himself in being a good listener and not too serious. Kevin spends time volunteering for schools, scouts, and sports. He often finds himself missing the ocean.