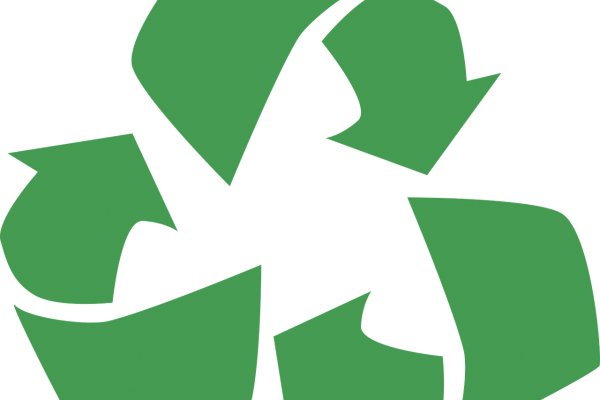 “When in doubt, throw it out” was the take-away at a recent presentation by Chris Flaugher of Republic Services for Parkway staff, Sustainability Seekers and Council reps. He explained that the contamination in the recycling industry grew from an average of 5% in earlier years to as much as 25%. Many trash services stopped recycling when China lowered their acceptable contamination percentage to 0.5% from 5%. Since that time several other countries began accepting U.S. recycling, but the industry, as a whole, is still struggling.

Parkway switched to Republic Services in January and Flaugher explained that despite the lowered profitability of recycling, Republic is not only committed to it, but is actually growing their recycling capacities. Because contamination can mean an entire dumpster goes to the landfill, following a few simple rules can help prevent that from happening.

It is extremely important to NEVER PUT YOUR RECYCLABLES IN CONTAINERS OR BAGS. Anything in a bag will be taken to the landfill. Flattened cardboard, paper, metal cans, plastic bottles and jugs, cardboard cartons and glass are all recyclable. At a minimum, they should be empty, clean and dry.  Greasy pizza boxes should NOT be recycled. Flaugher said that shrink rap can be an issue – it shuts down their production line several times a day.

In answering staff questions, Flaugher explained that prescription bottles with the lids on are okay and that the lids may be left on glass jars. Water bottles may be recycled with lids on, aluminum cans with the tab inside, and steel cans with the lid inside.DO NOT put the lids in separately. Many attending were surprised that clean aluminum foil can’t be recycled. Shredded paper is not recyclable in your clean stream container but can be taken to special recycling events throughout the area. RecyclingSimplified.com is a great resource for all recycling questions.