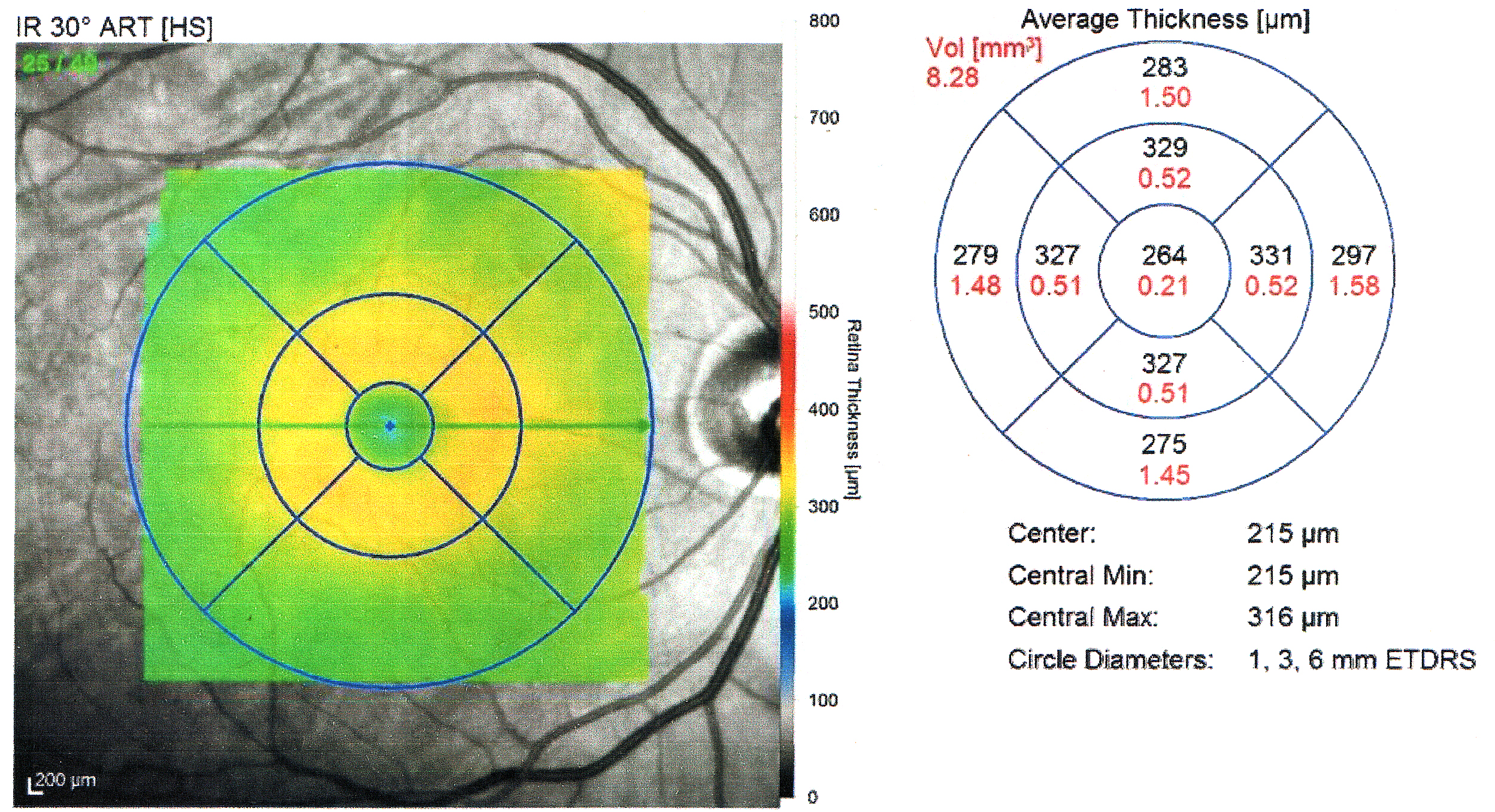 The following are excerpts from that report. Significant brain damage from Alzheimer’s disease can occur years before symptoms. Scientists estimate that Alzheimer’s related plaques can build up in the brain two decades before the onset of symptoms, so researchers have been looking for ways to detect the disease sooner. Researchers at Washington University School of Medicine embarked on a new study that considered a noninvasive eye test called optical coherence tomography angiography as a possible tool for detecting Alzheimer’s. A form of this test is often available in ophthalmologists’ offices. Researchers add a new component: angiography, which helps distinguish red blood cells from other tissue in the retina and looks at blood-flow patterns. Participants with elevated levels of amyloid plaques or tau tangles also had significant thinning in the center of the retina and an area in the center of the retina that was significantly enlarged. The retina and central nervous system are so interconnected that changes in the brain could be reflected in cells in the retina. If this technique is validated it may be possible to screen people as young as 40-50years of age for risk of developing Alzheimer’s, thus start treatments sooner to delay further damage.