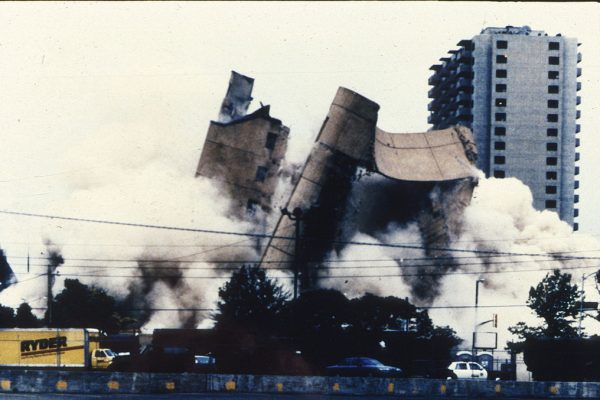 The OKC Bombing; a Day of Infamy. I Was There by Brad Lyons

Until the September 11 attacks in 2001, the Oklahoma City bombing was the deadliest terrorist attack in the history of the United States. It remains the deadliest act of domestic terrorism in U.S. history. The bomber received the death penalty. Brad Lyons, a Parkway member, and newspaper reporter at the time, was at the scene within minutes. As you would surmise, he has a story to tell.